for incarcerated and apprehend people who haven't received judgements

The First Egyptian Youth Conference hosted by President Abdel Fattah Al-Sisi; will be held by the end of 2016, the “Year of the Egyptian Youth”. The Conference will bring together the Egyptian prominent youth future leaders with the Egyptian State’s officials and institutions, giving them the chance to debate directly the present and the future and exchange ideas and experience to support their ambitions for a better future for their country through constructive talks and pre-planned vision.

The Conference will be held in Sharm El-Sheikh over the course of three days from Tuesday 25-October to Thursday 27-October 2016. This congress will be especially devoted to the purpose of extending effective communication channels among the Egyptian Government and the prominent Egyptian youth across the country, bringing together socially responsible groups of patriotic university students, political powers, media, parties, and the first batch of the Presidential Leadership Program.

“The Egyptian youth with deep ambition and modern scientific backgrounds; are our key hope towards building a civilized, well-educated country; through their dedication Egypt will long live whatever happens”

president Al-Sisi
President of the Arab Republic of Egypt

The Egyptian Youth Conference wants to hear your ideas, comments, and proposals 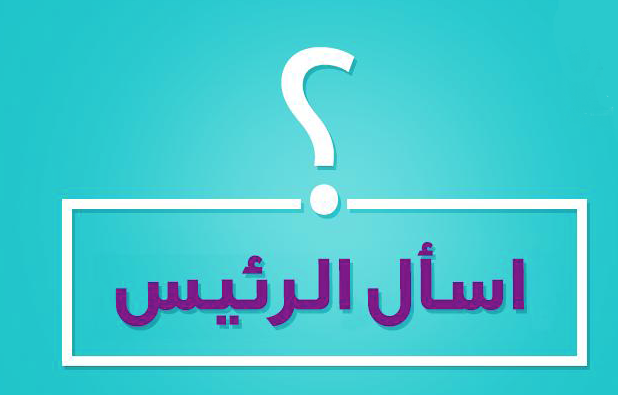 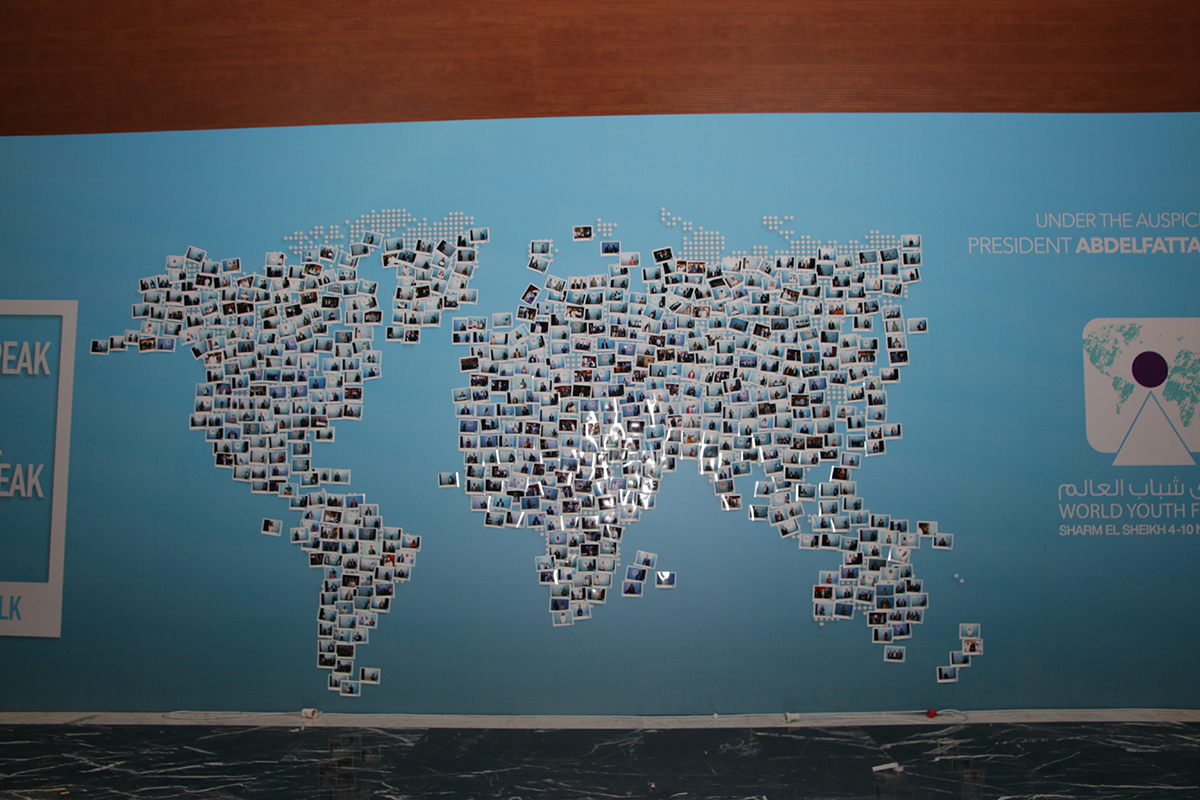